Monserrate is the most prominent fixture of the Bogotá skyline, a mountain towering 3,200 meters above sea level, on the eastern edge of the city. Pilgrims have ascended the mountain for centuries, as it was a religious site for indigenous people during the pre-Colombian period, and is now home to a Catholic monastery. The city has constructed a funicular and an aerial tram to facilitate getting to the top as well, but we were keen to hike. We hiked on All Saints Day, which is a national holiday in Colombia. The weather in Bogotá is generally mild, and the forecast called for clouds, but the sun came out, making for quite a warm day. Bogotá sits at about 2,600m altitude, so it’s a pretty short climb except it definitely does not feel like a short climb as we sweated it out and took several breaks on our way up and down.

Some observations from the hike:

The trail was quite crowded. Many people hiked up to the monastery since it was a holiday. When we arrived at the top a service was just ending and the sanctuary looked to be standing room only.

The hike itself is much more difficult than you might imagine. The trail is a constant climb consisting of uneven, steep, and in many parts slippery stairs. Not as bad as the Japanese game show Slippery Stairs, but we did see a few people fall on the way down, which is not as amusing in real life.

There are vendors lining the trail hawking refreshments. Many of them carry their goods up and down the trail every day.

The views along the hike and from the top are stunning. 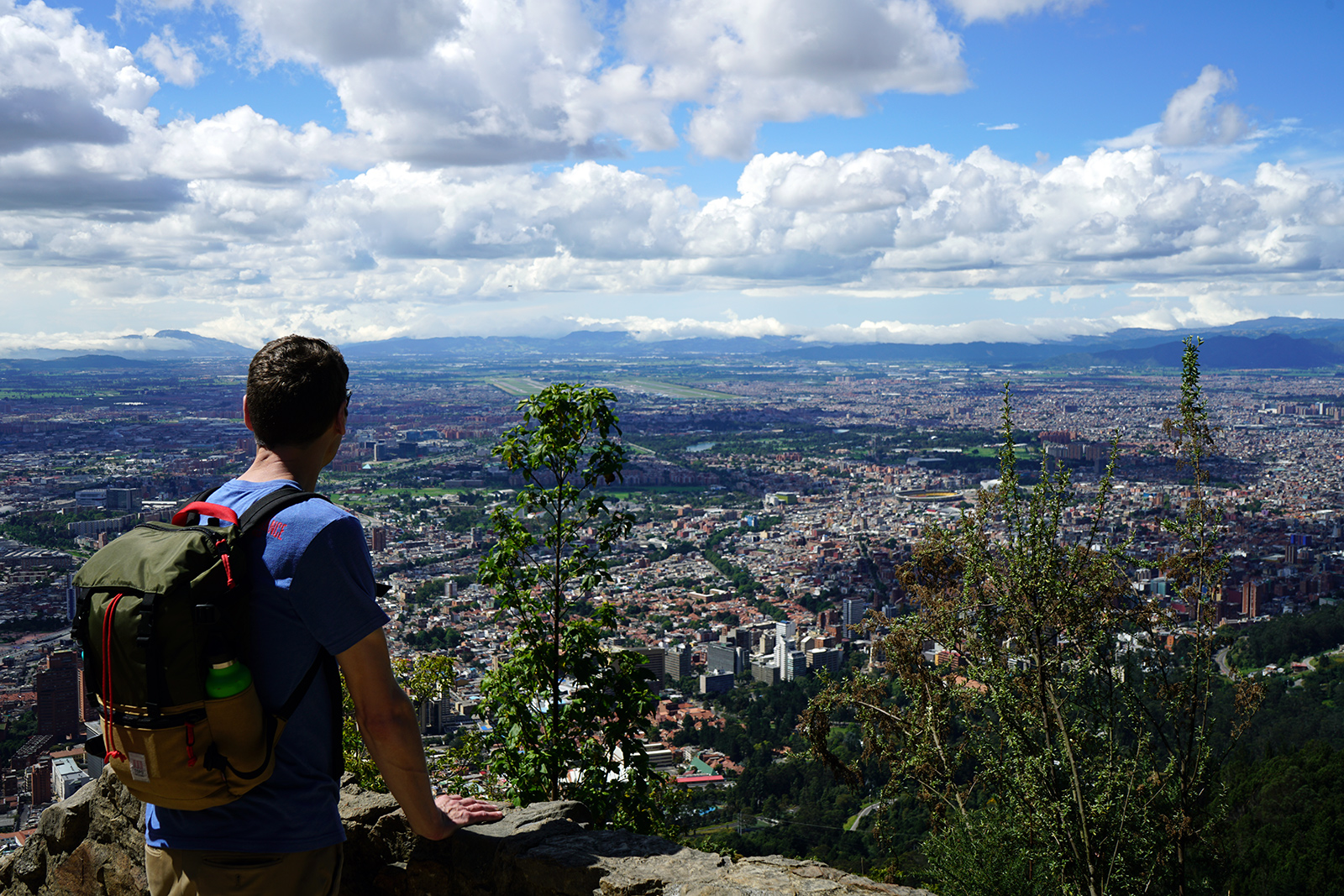 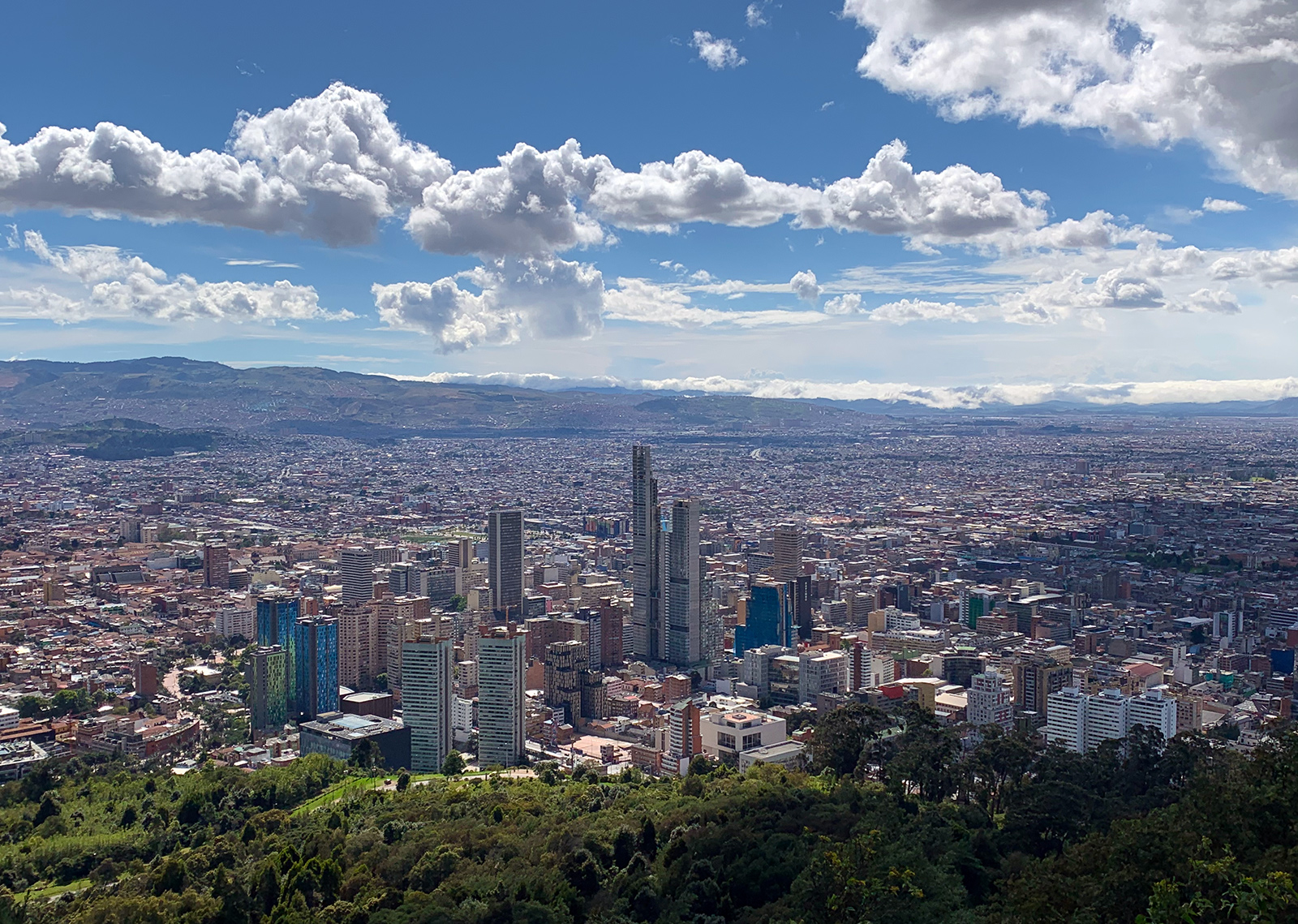 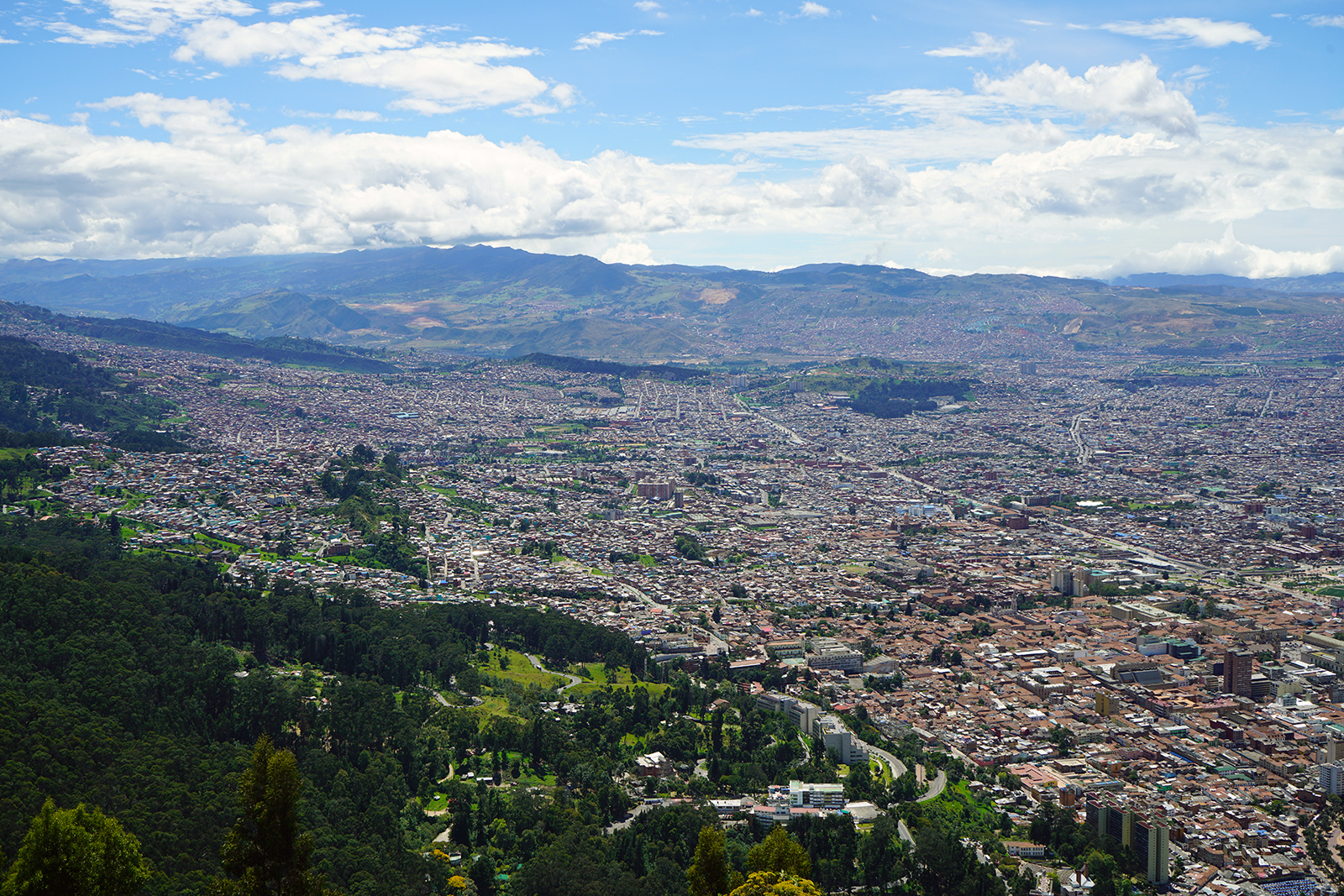 Here’s us at the top: 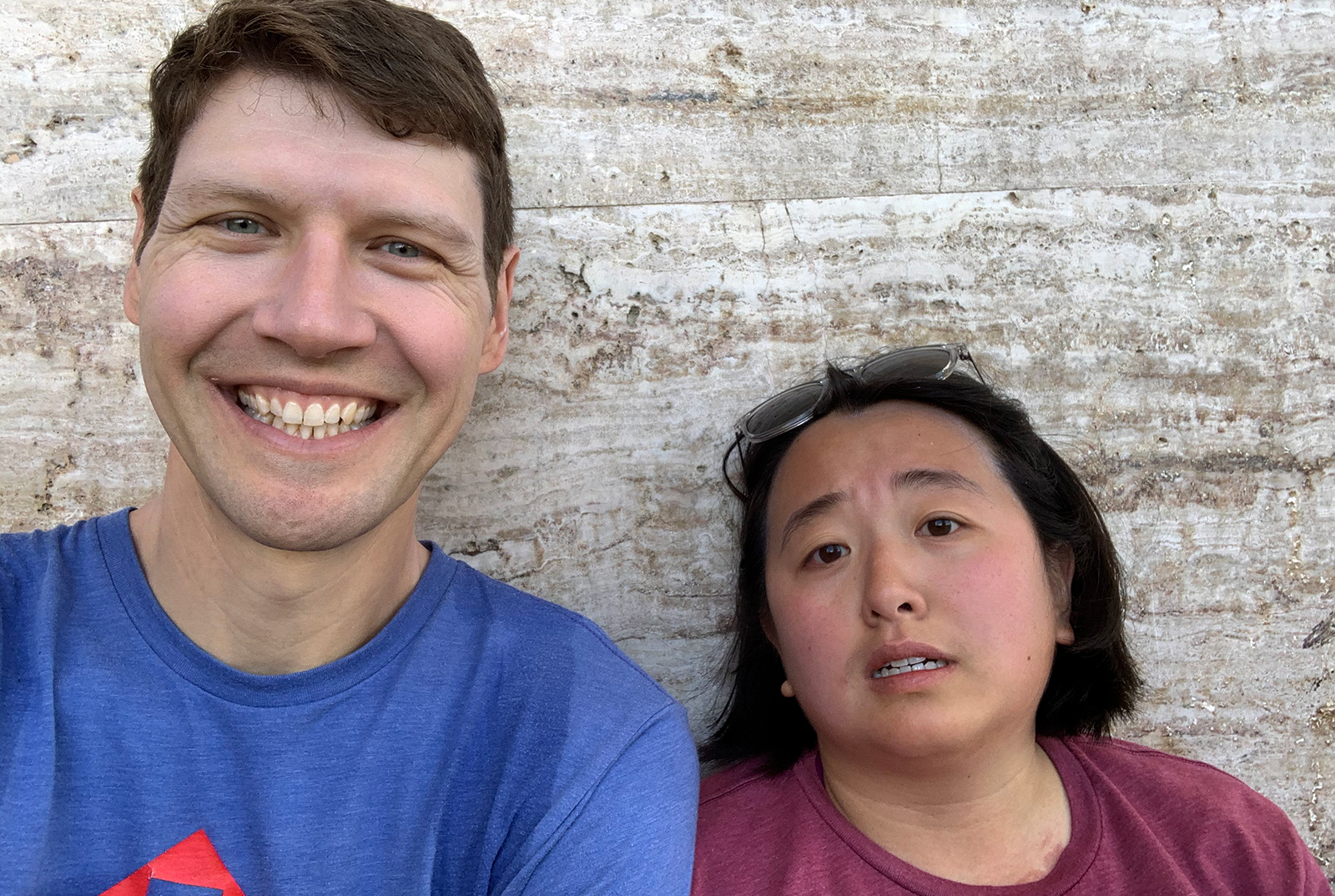 The view to the west is the most popular, as it overlooks the city. But the view east is also phenomenal. Staff at the monastery were setting up Christmas decorations when we climbed.

Overall, it was a memorable experience and deepened our appreciation for Bogotá’s vastness, along with the beauty of the surrounding countryside. We’re also glad we didn’t take the funicular, as the line was over an hour long.