Visiting some of India’s most famous historic sites

“I’m into history, so I would be more interested in traveling to Europe.”

We heard this a lot from people who asked about our around-the-world plans. Like, at least half a dozen times.

We also heard “I wish I had enough money to travel” quite a bit, particularly once people learned we had quit our jobs to travel the world.

Well, if you love history and want to travel on the cheap, go to India. Our education barely spent any time teaching us about world history, instead hyperfocusing on Europe and the US. We spent a month in India, and even longer planning our time there, and still barely scratched the surface of their history. But what we learned and what we saw blew us away. Plus if you really want some European influence in your travels, there are so many Europeans traveling through India, as well as British, French, Portuguese, and Dutch influence throughout the country.

The evidence of our complete ignorance of India’s historical importance was clearest in north India. Basically all of the famous historical attractions in Rajasthan and on the well-trodden Golden Triangle route are Mughal forts, mosques, palaces, and mausoleums. The Mughals were the Muslim dynasty that ruled much of north India and Pakistan from the 16th to 19th century. They were extremely wealthy and powerful, and you can see that in all of their magnificent architecture.

Mughal forts are the most impressive forts we have seen in our travels thus far. We visited several and not only are they larger and more beautiful than most forts they often functioned as cities or housed palaces. 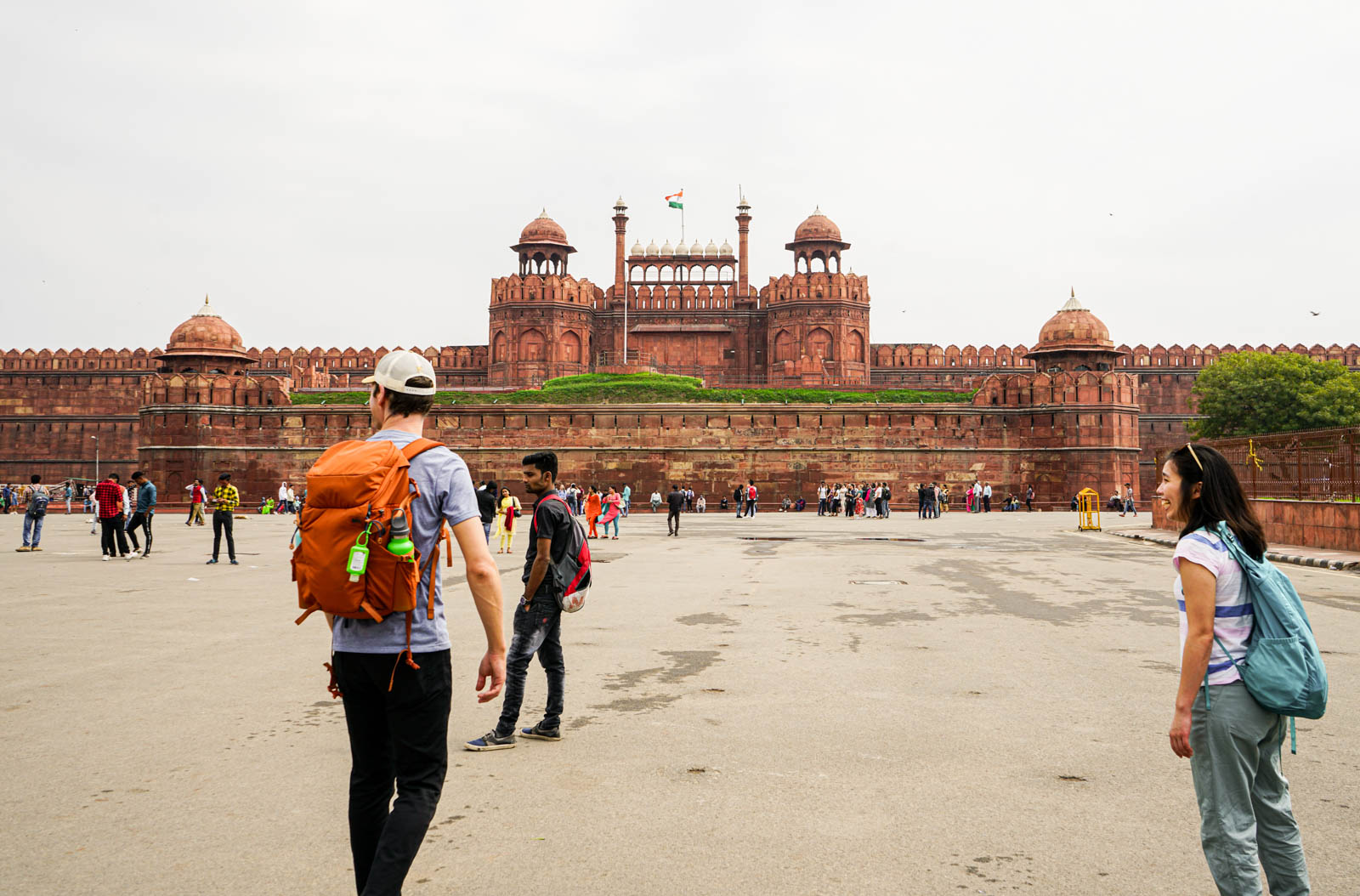 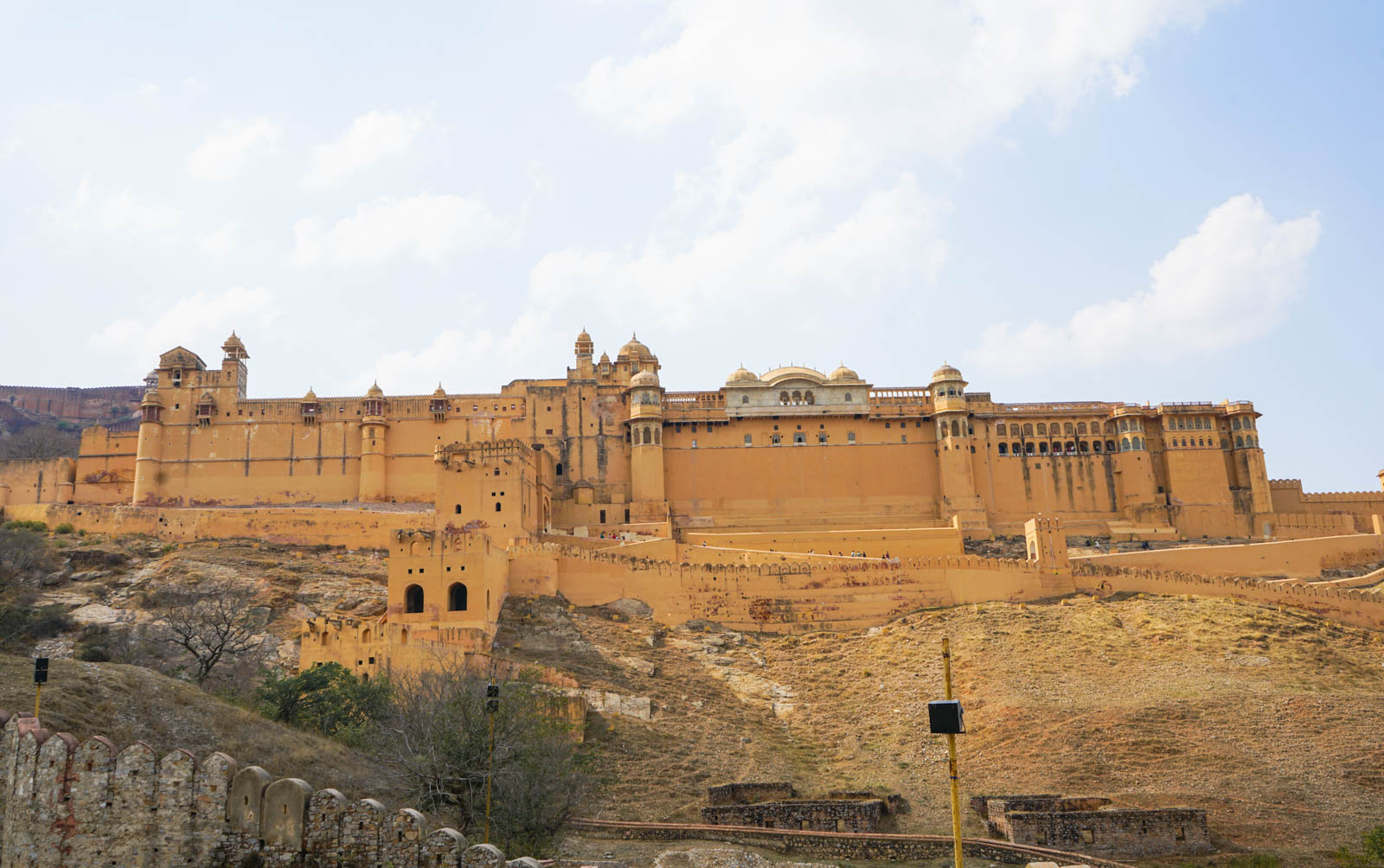 In Jodhpur we even got to zipline through and above a historic fort. 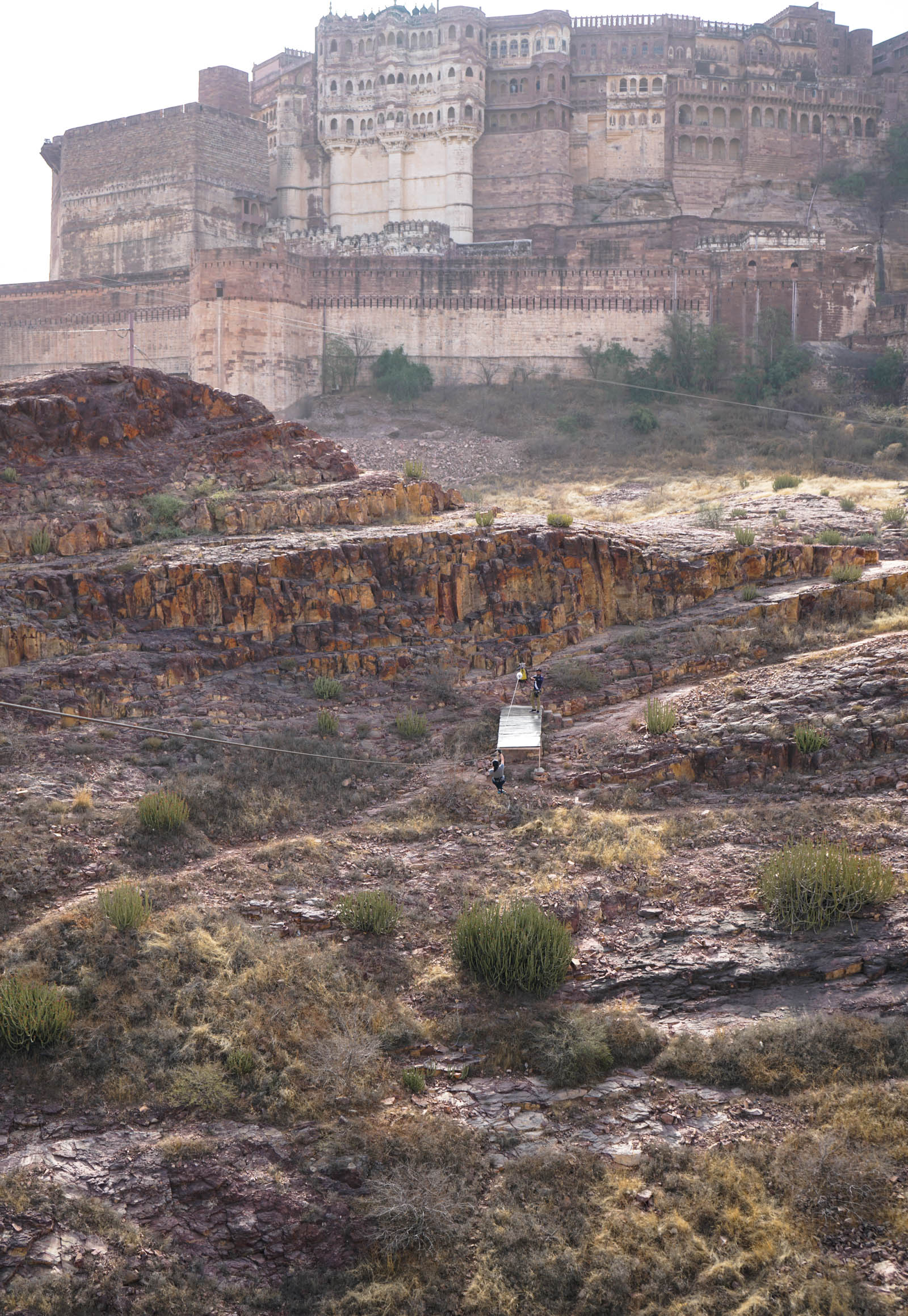 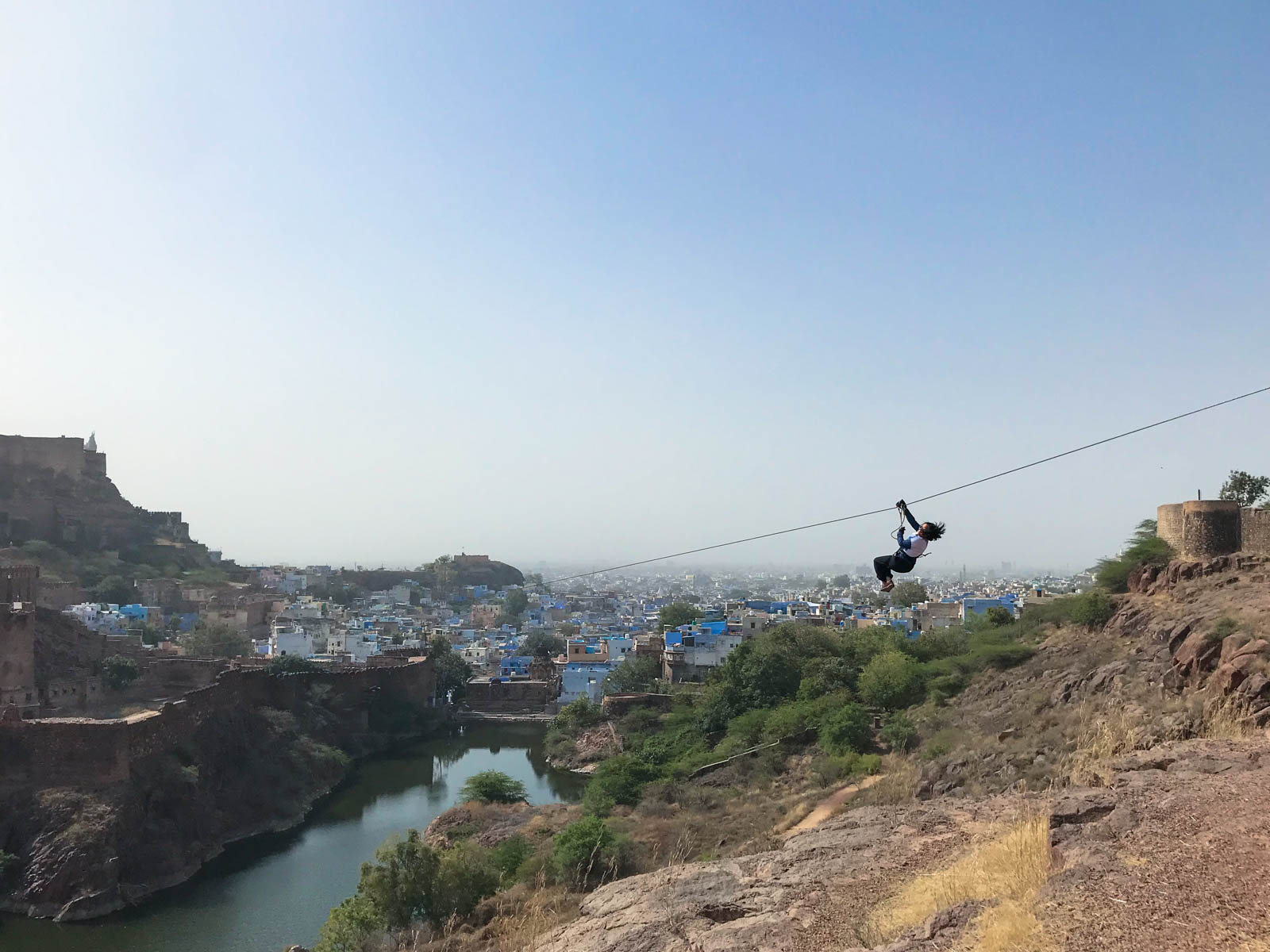 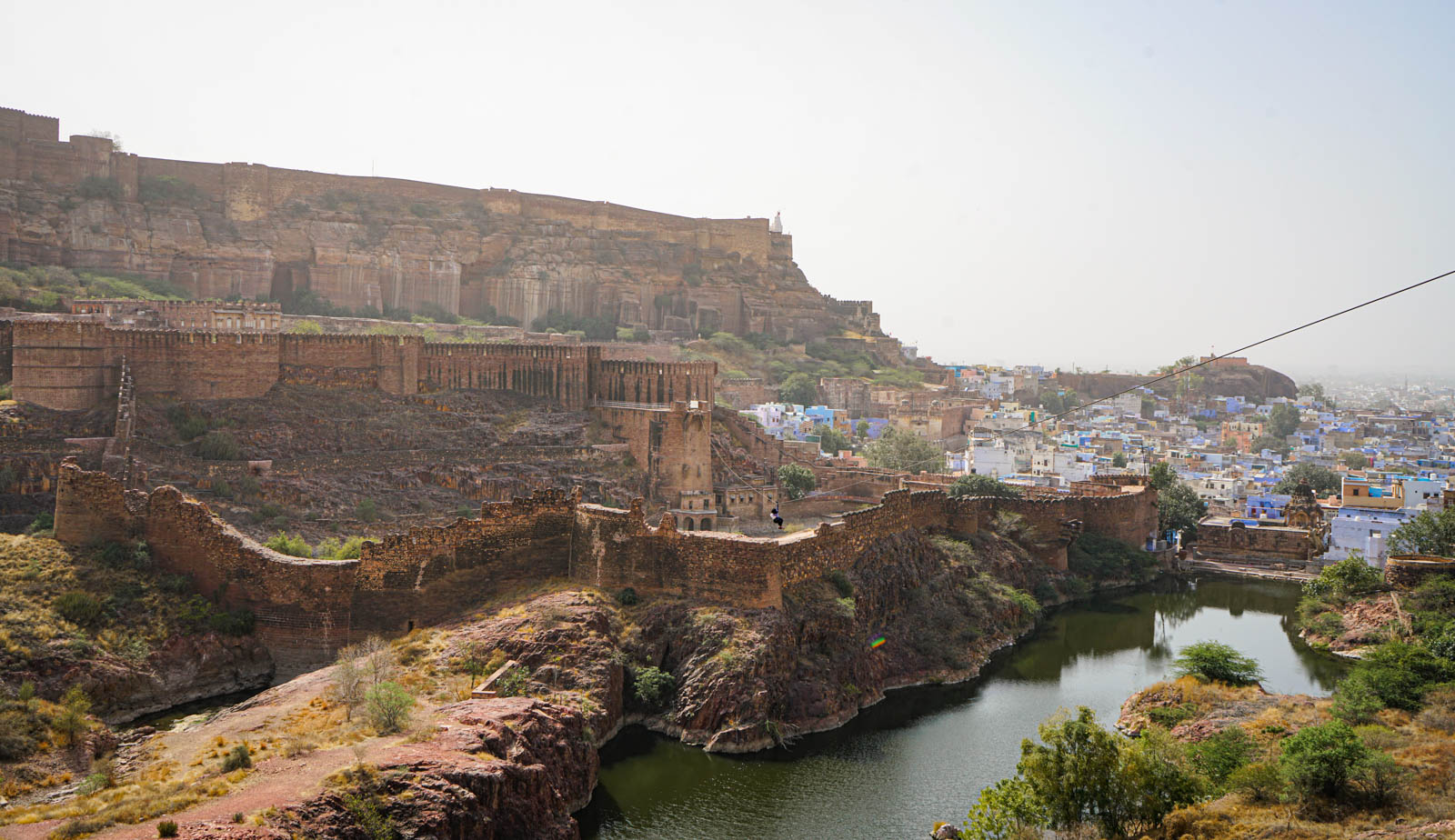 The intricacy of the palaces that were often housed within the military forts was astounding. Unfortunately in some of the palaces some of the art, gold, and jewels were looted by colonialists, but much is still on display or has been painstakingly restored throughout the grounds. 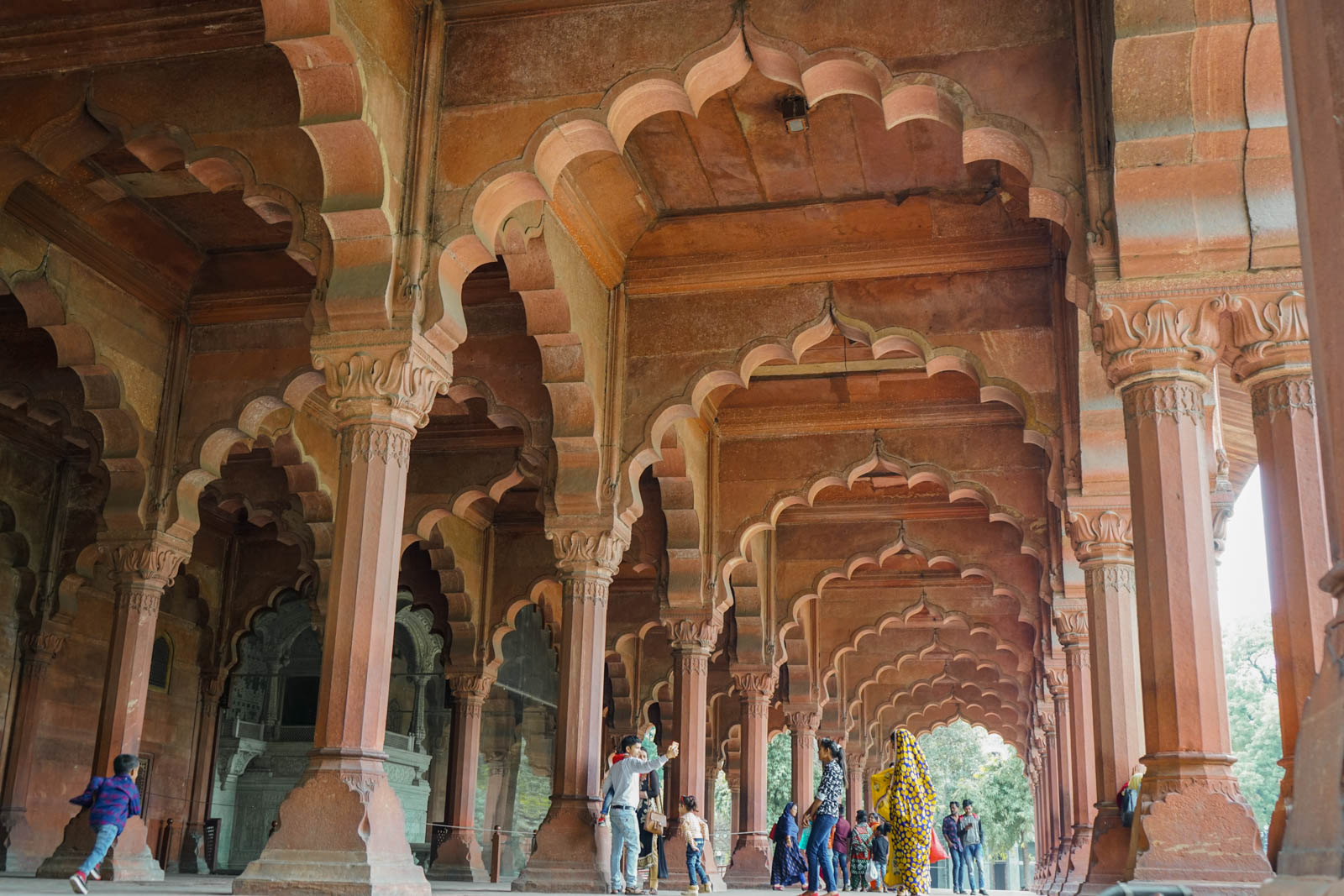 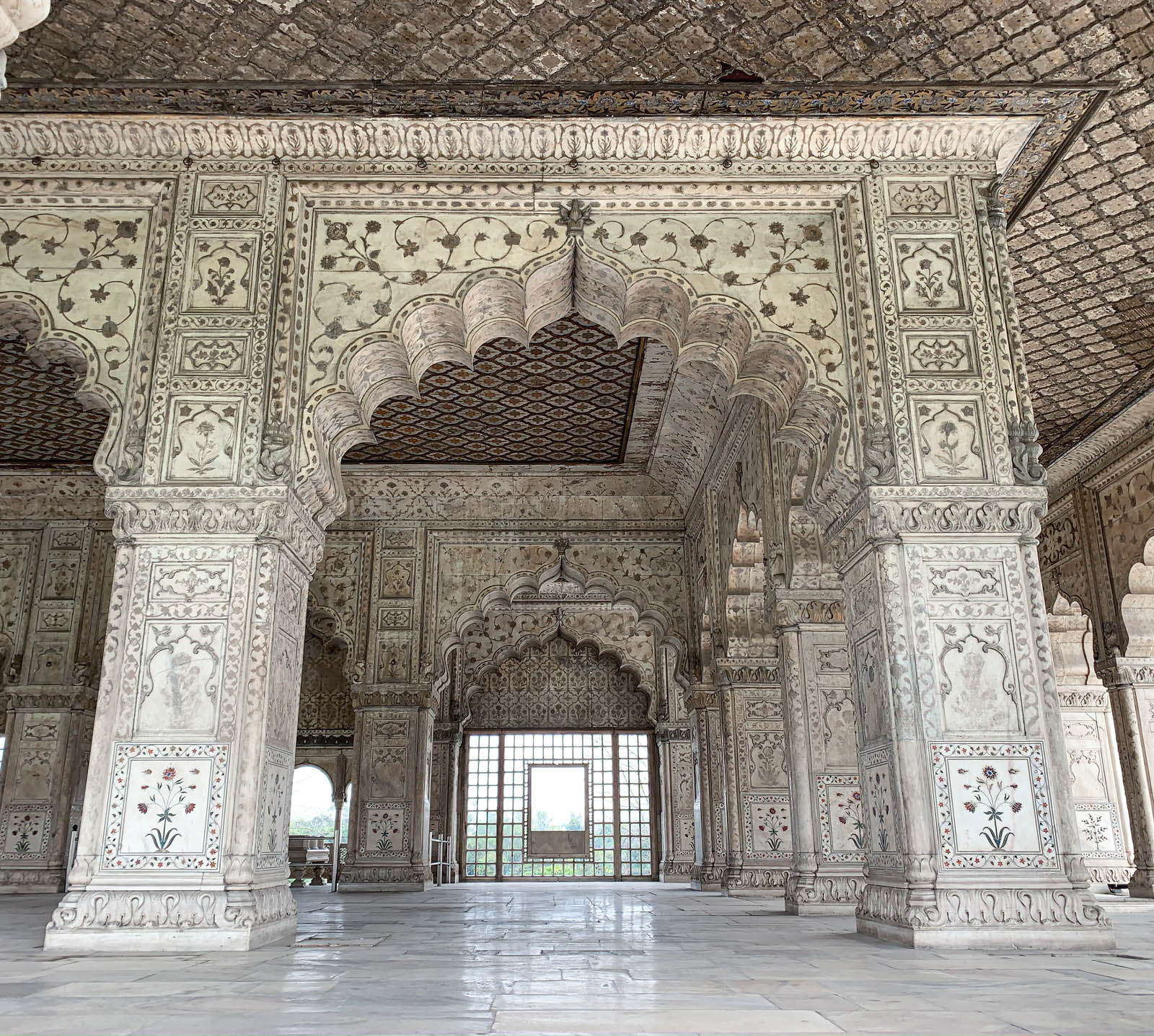 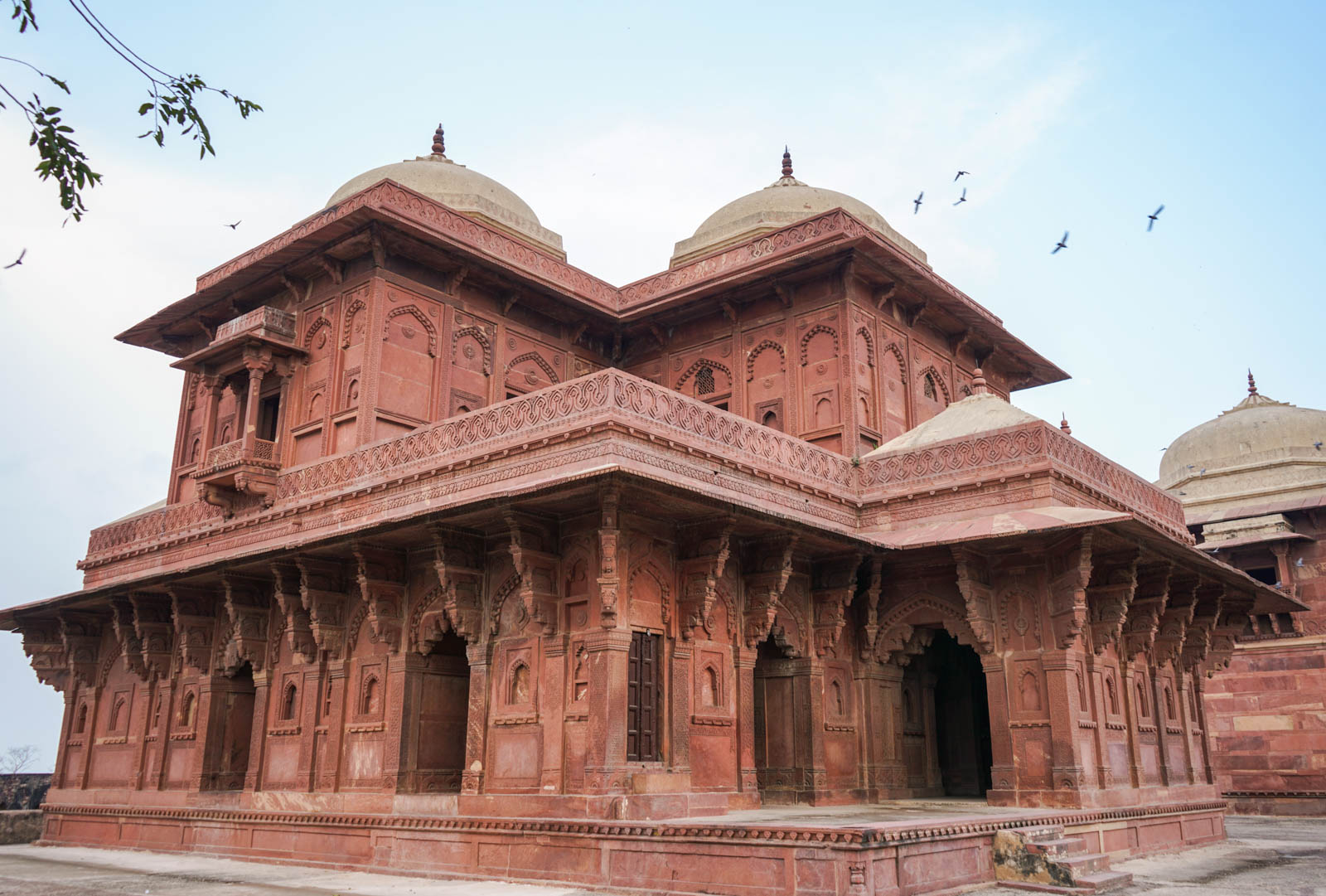 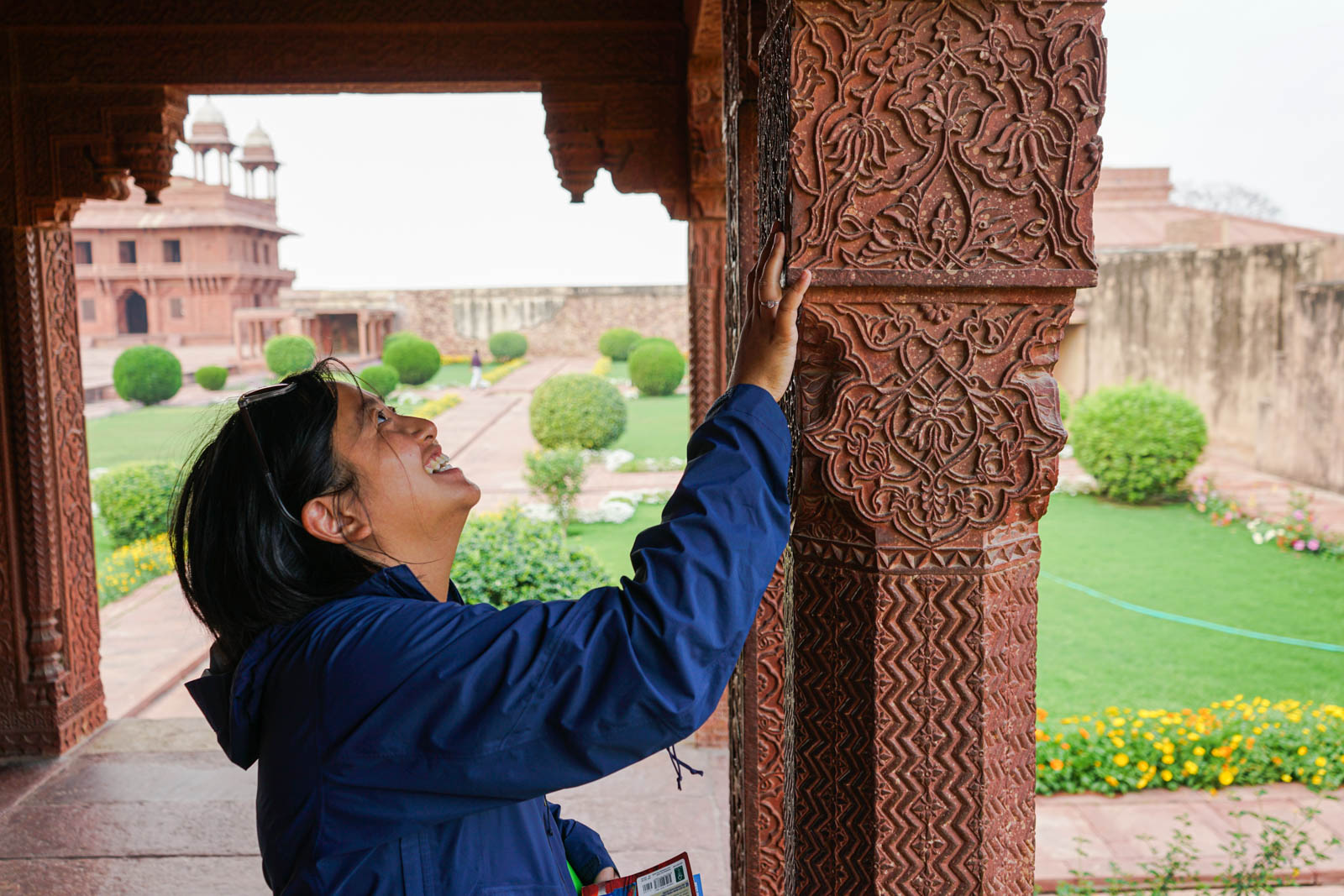 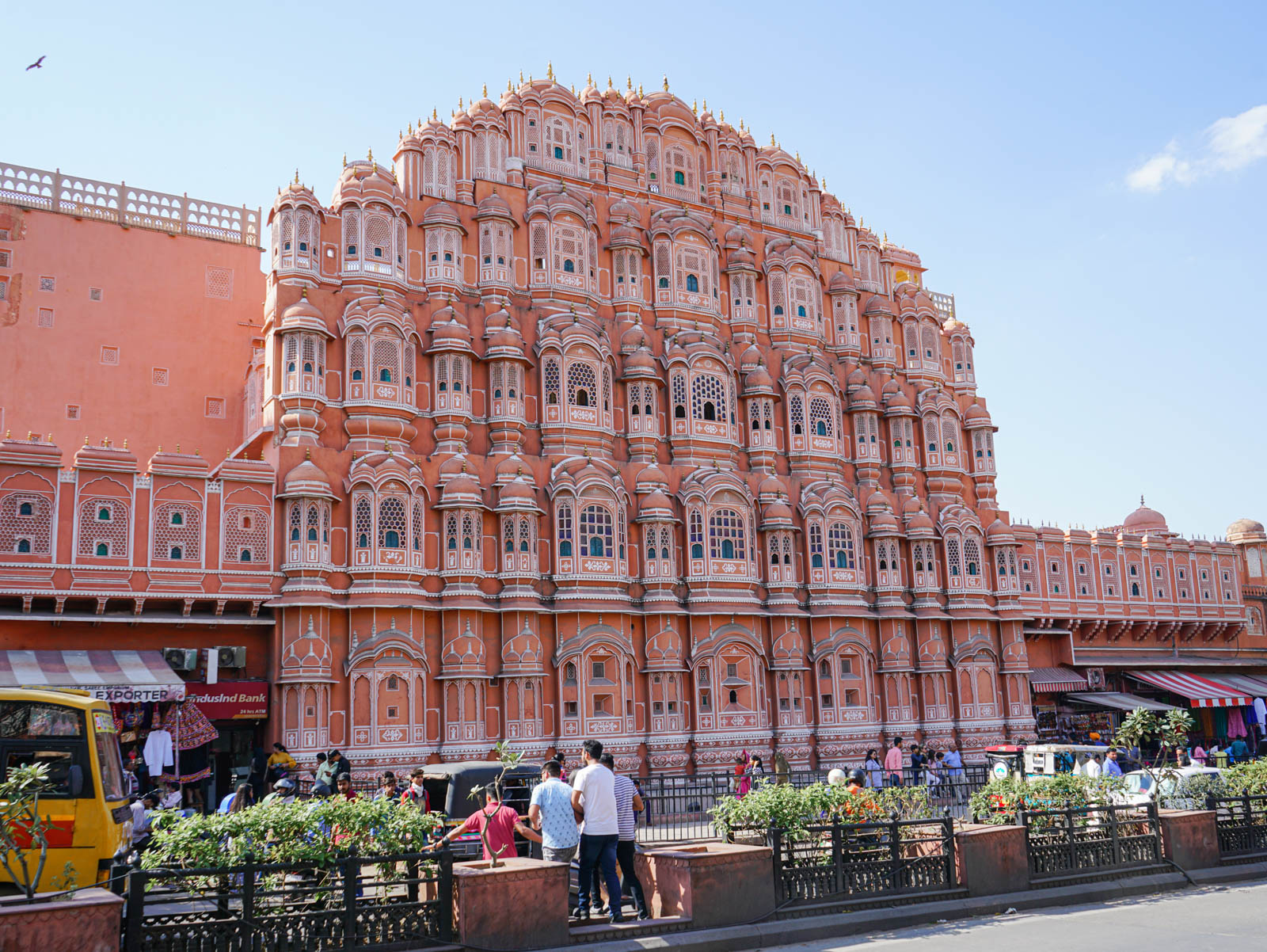 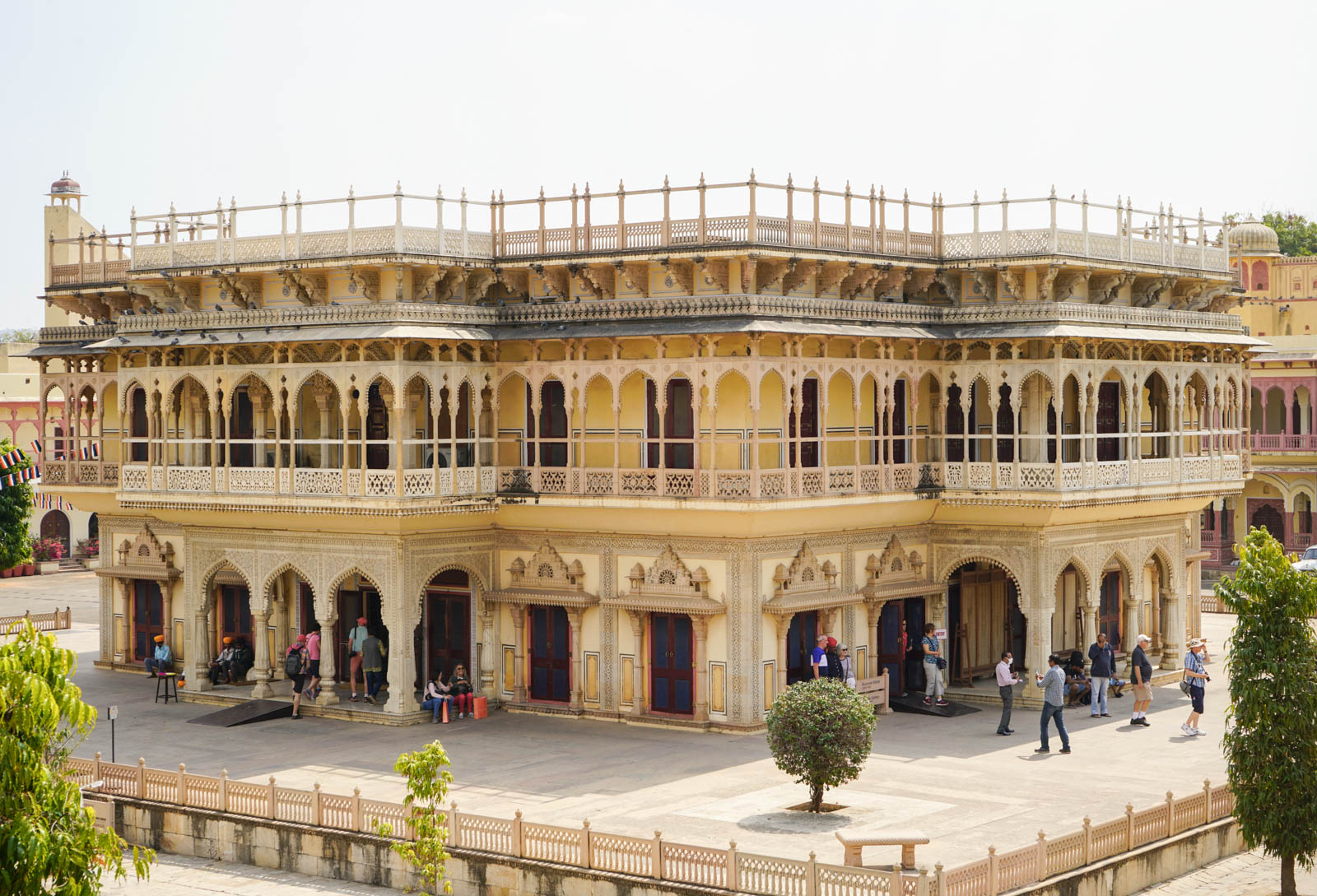 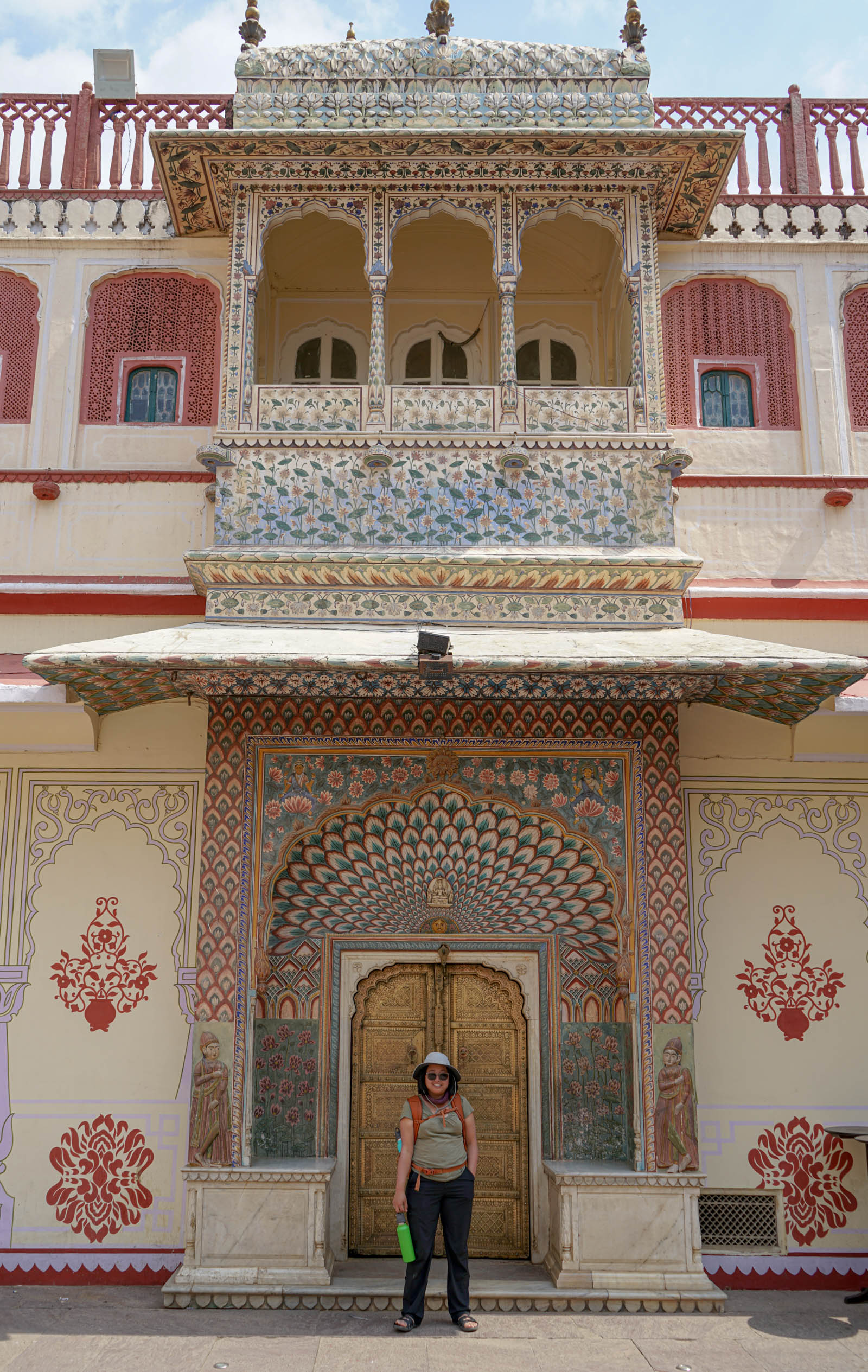 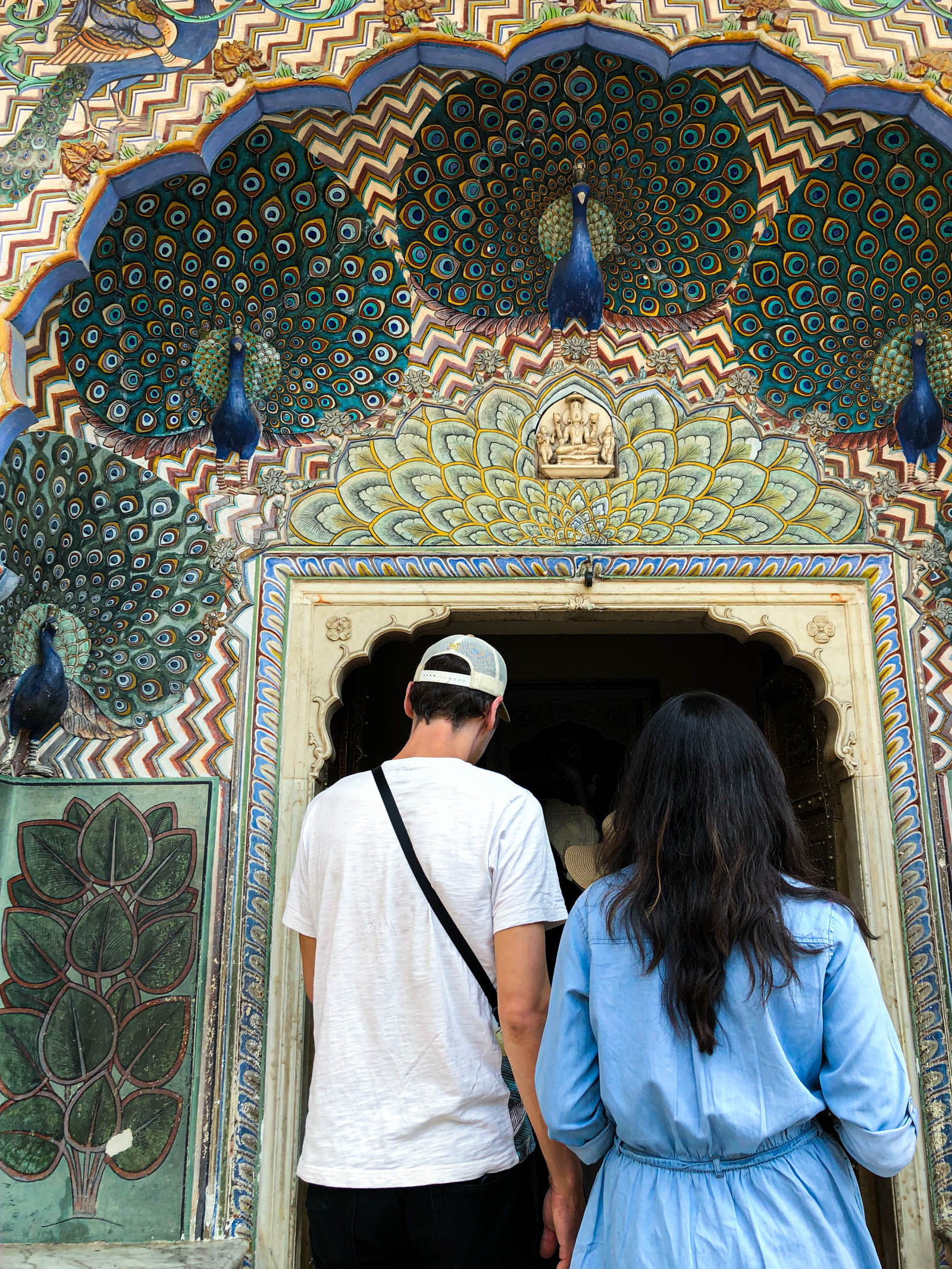 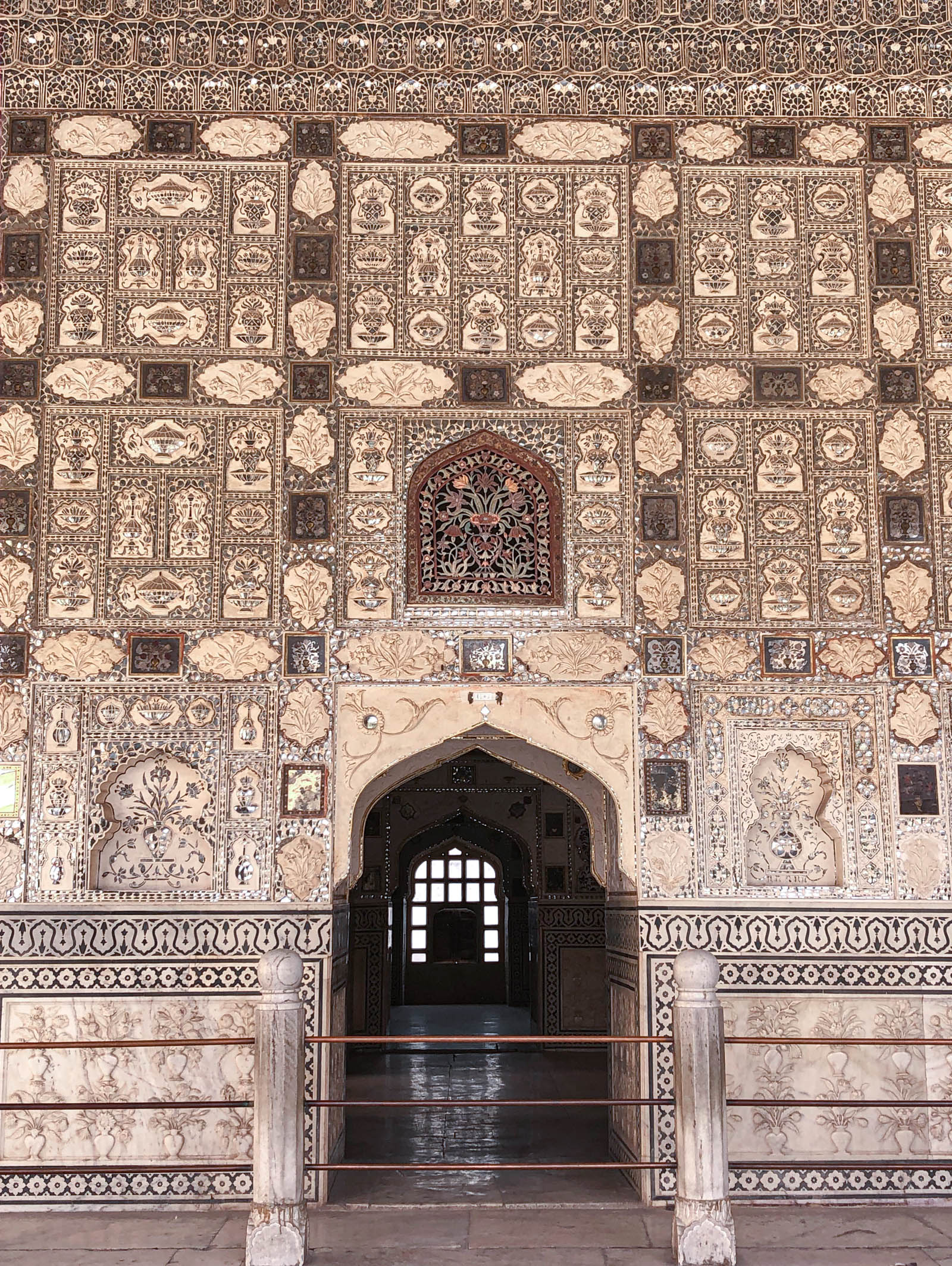 Places of worship are often the architectural highlights of our trips and since we have spent much of our travels in the West they are typically cathedrals. In India not only did we visit Hindu temples but we also saw some Christian cathedrals and Muslim mosques. The mosques in Rajasthan were massive and beautiful. Jama Mosque at Fatehpur Sikri outside Agra was incredible. 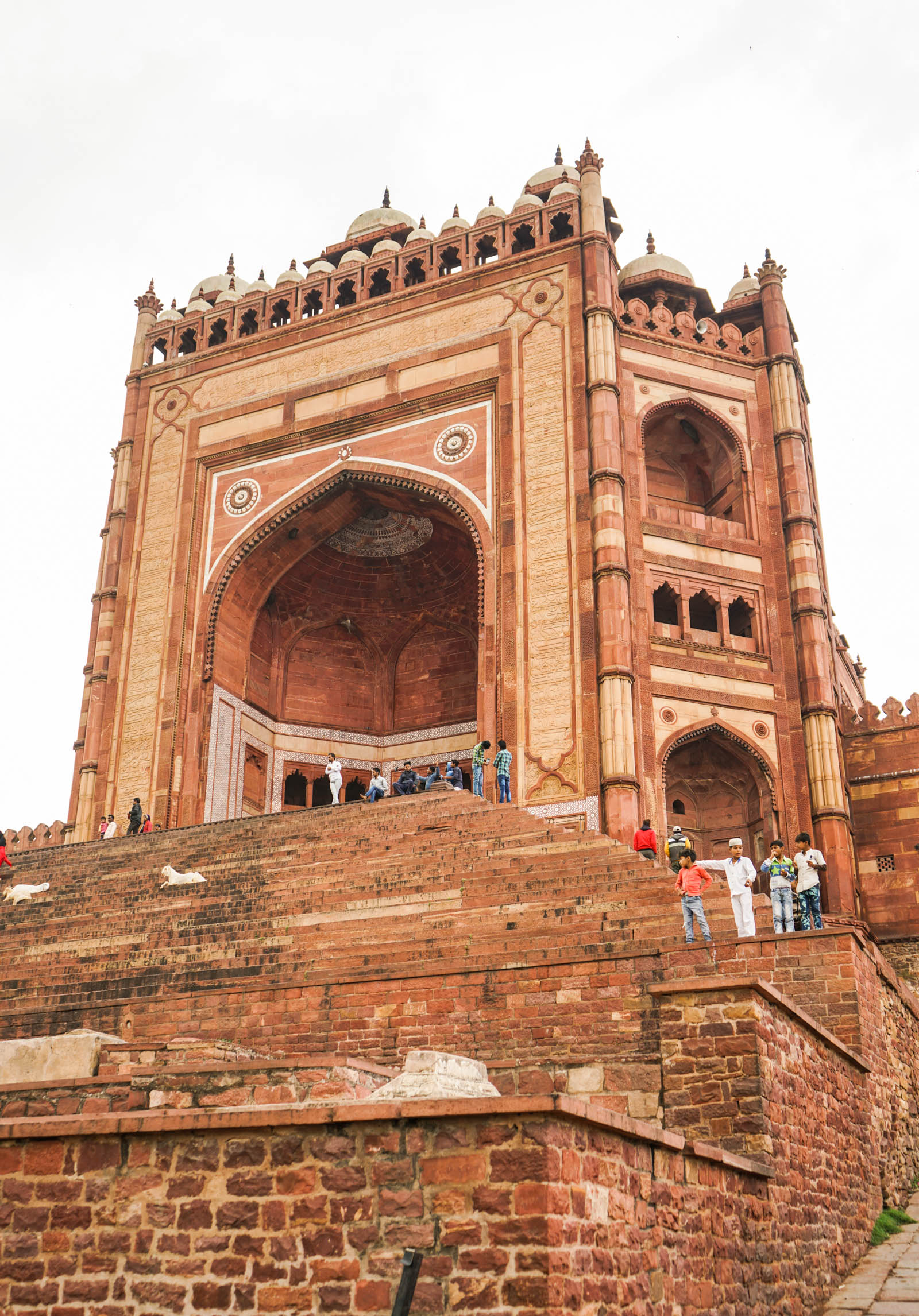 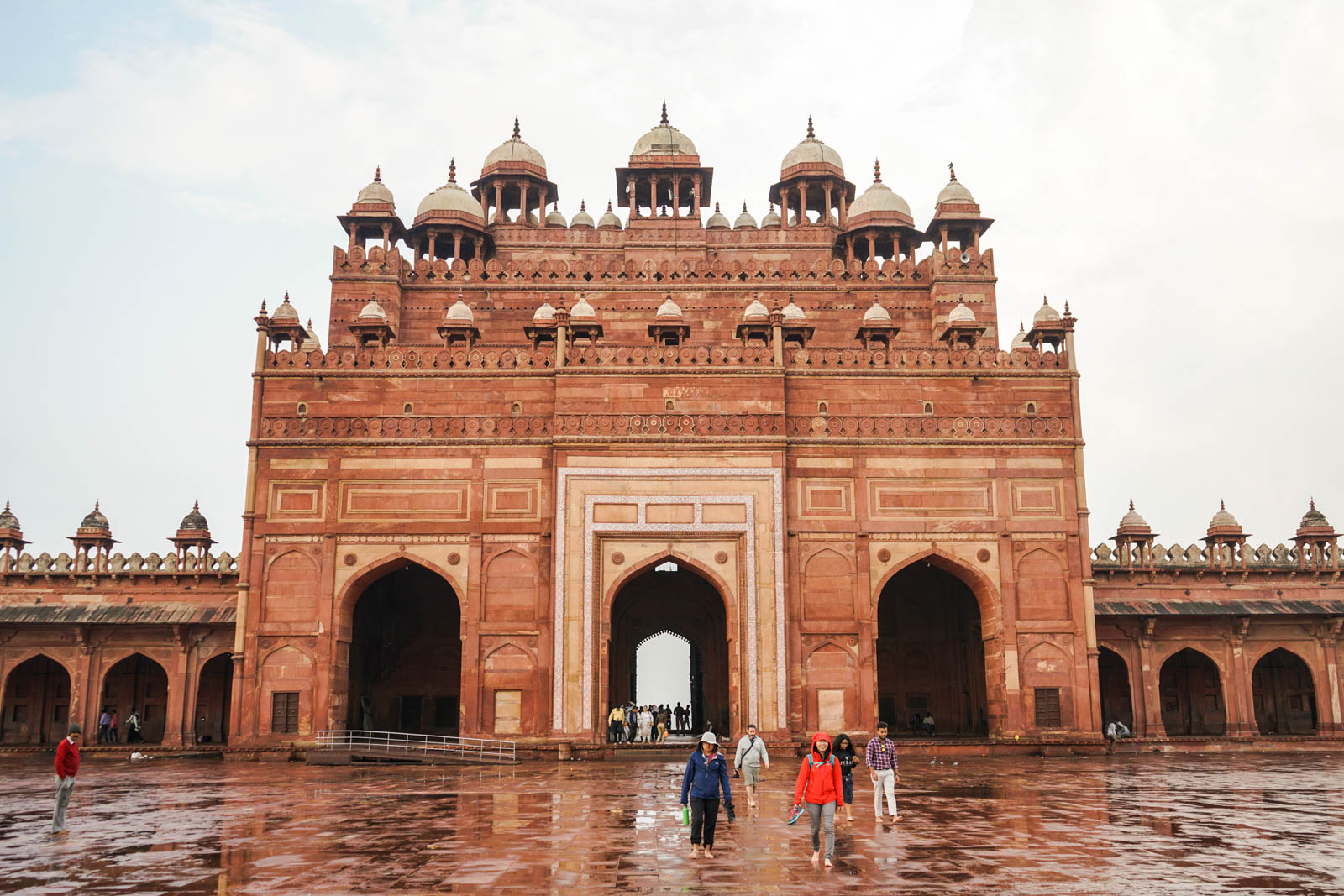 You’re probably wondering if we visited the Taj Mahal. We most definitely did and it lived up to the hype. If you assumed that such a massive beautiful structure must be some temple or palace, you would be wrong. It is a mausoleum. 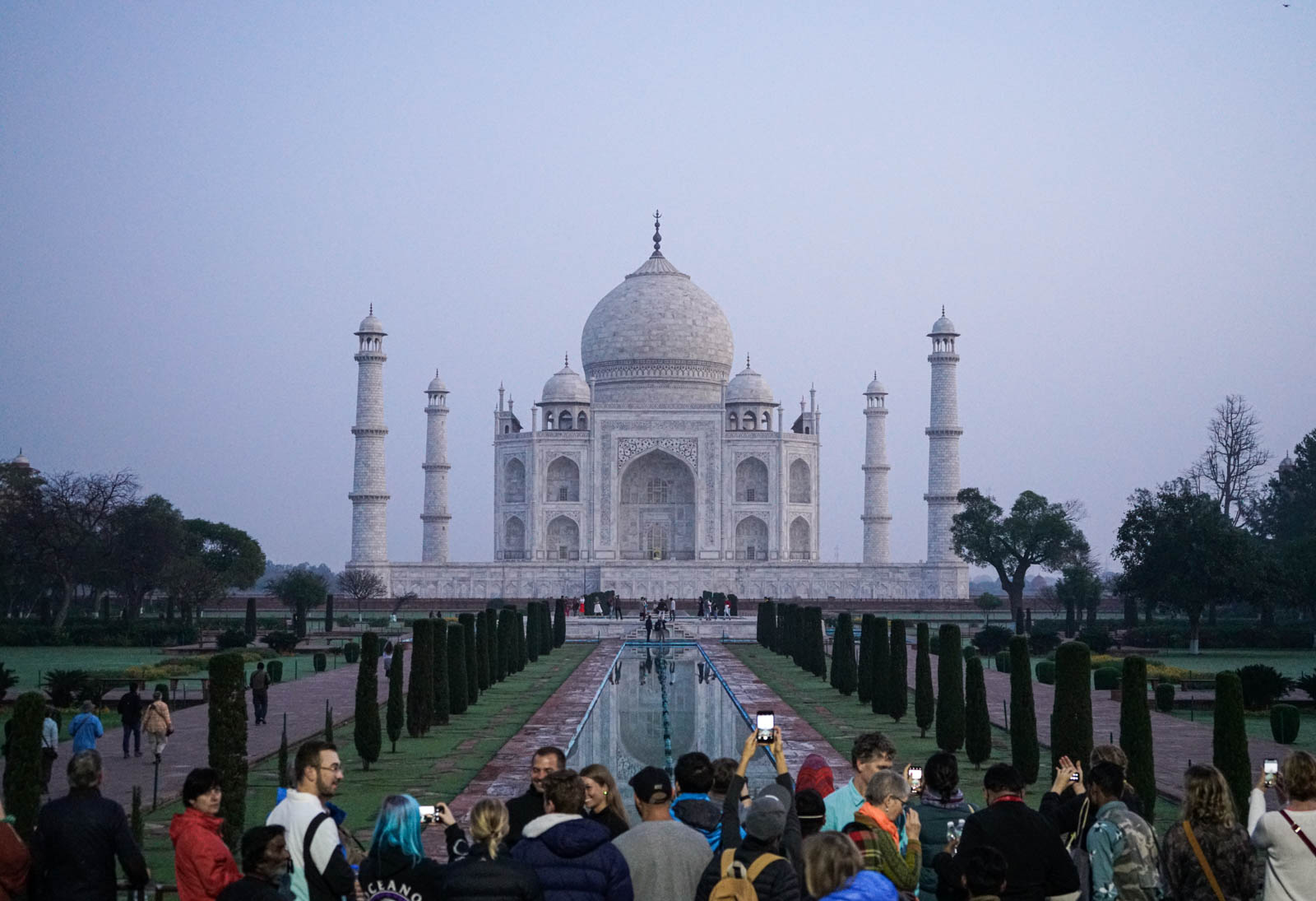 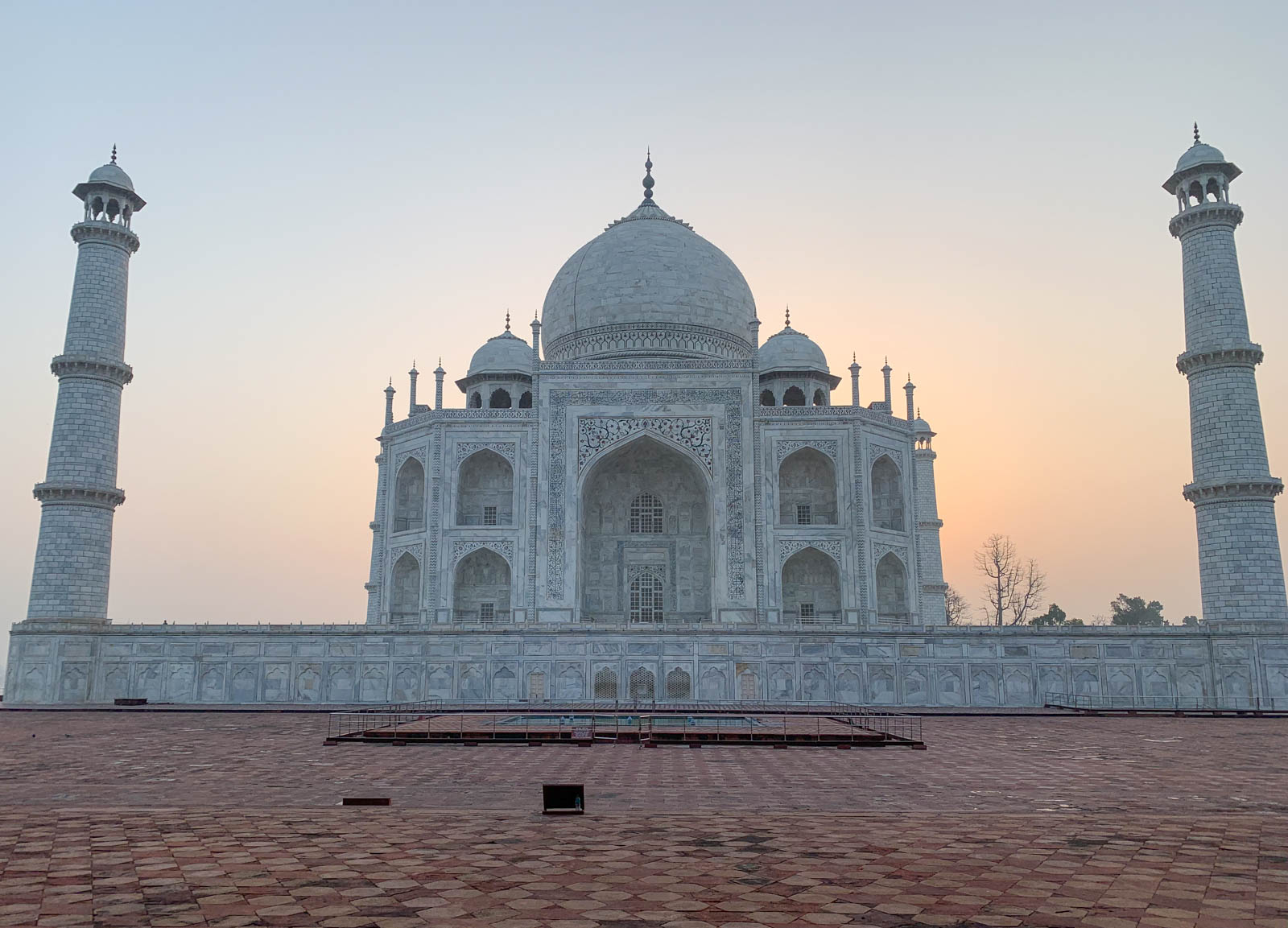 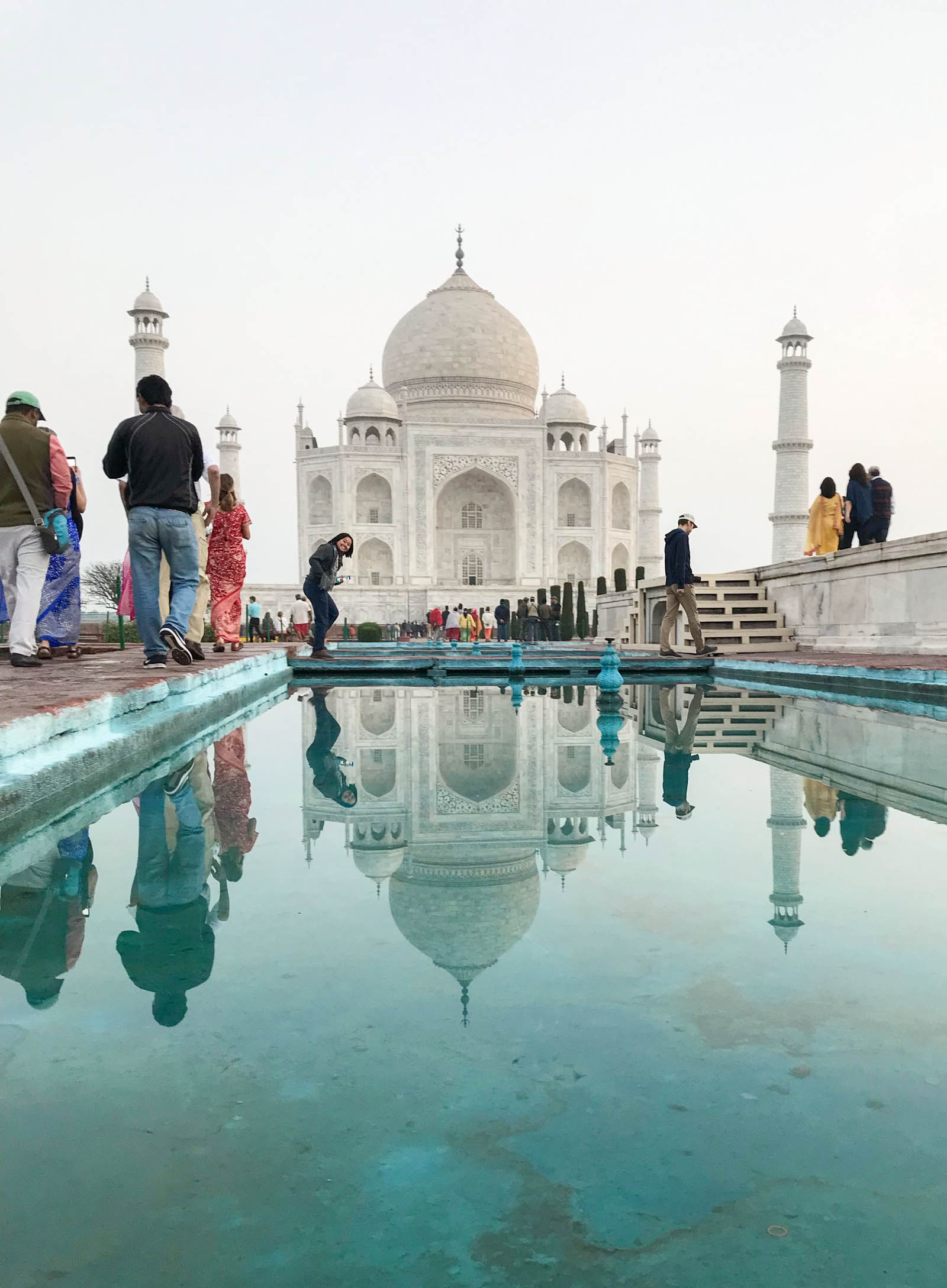 The Taj Mahal wasn’t the only massive and breathtaking mausoleum we visited in north India. The way people honor the dead across the world varies but no one does it quite like the Mughals did, with an almost unfathomable amount of resources and time invested into erecting such mausoleums. And not only are the buildings magnificent, but the garden grounds are some of the nicest parks we have been to. 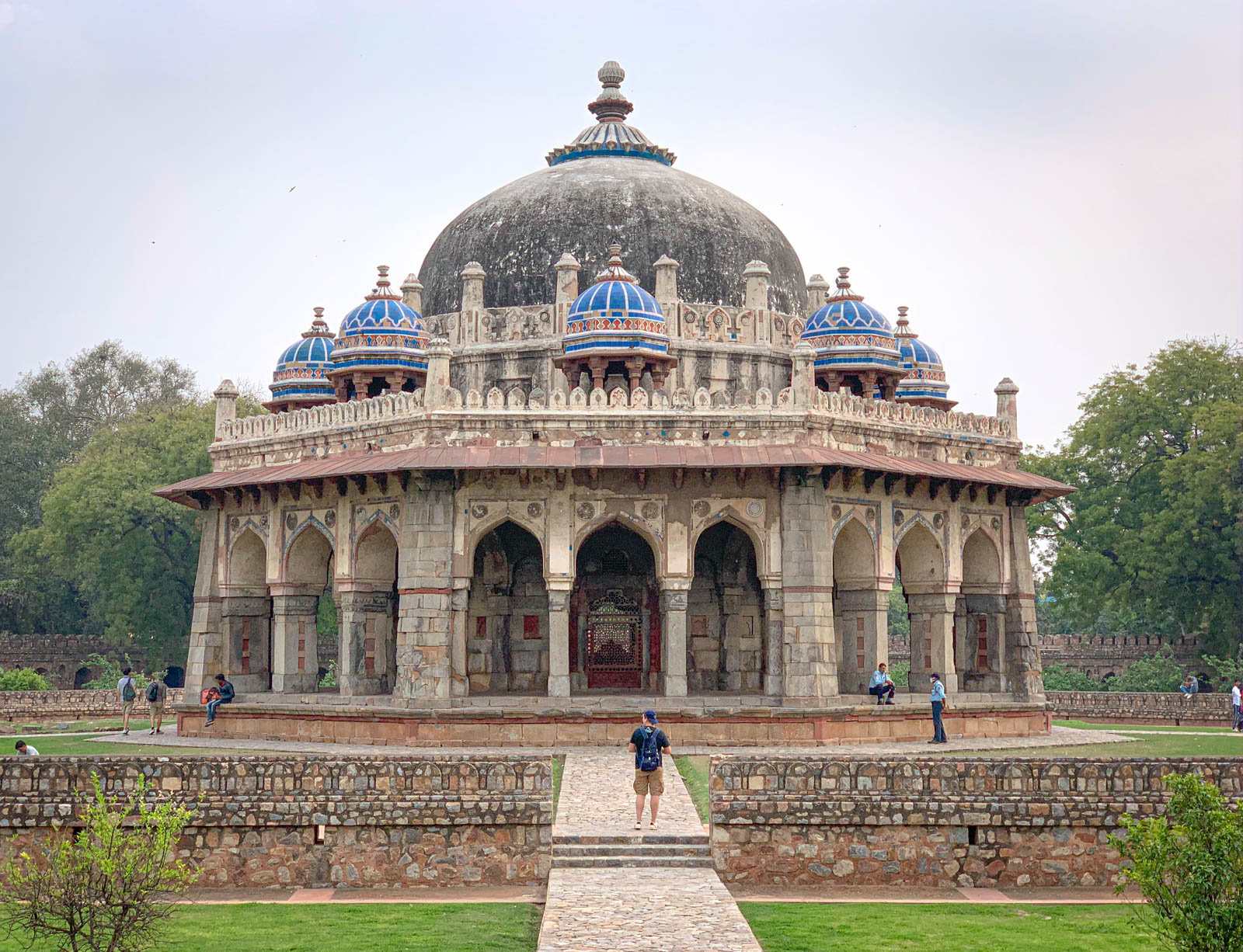 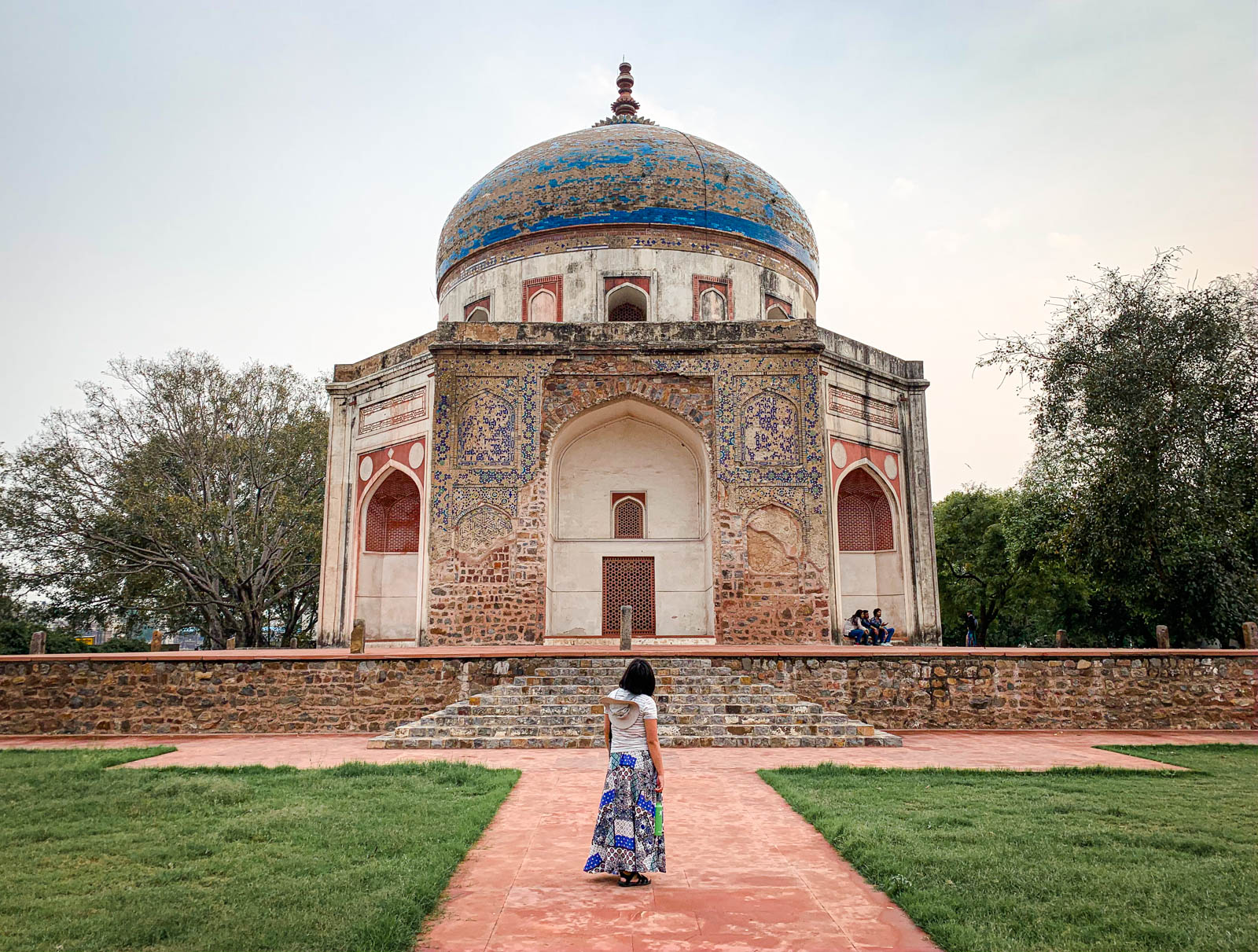 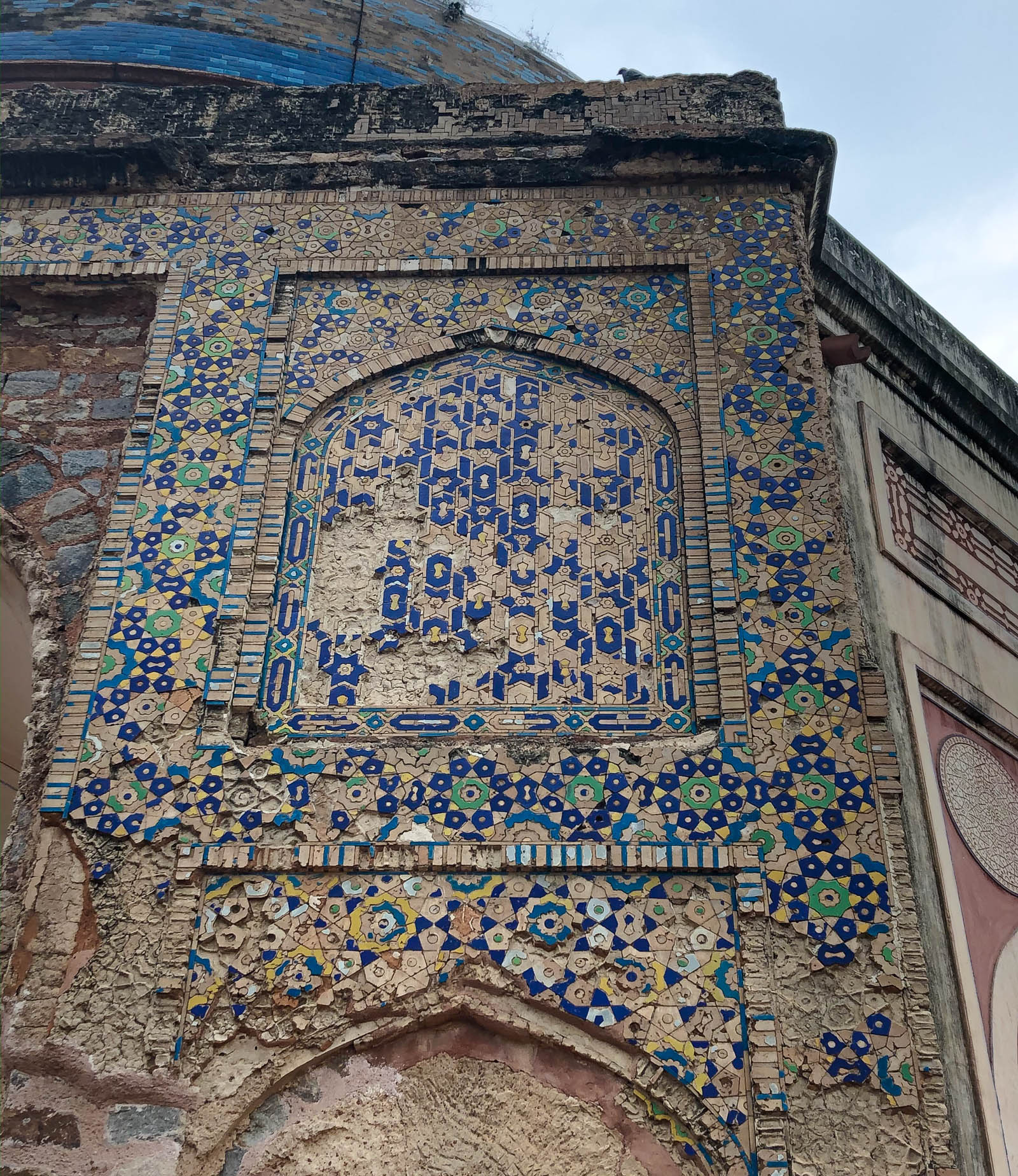 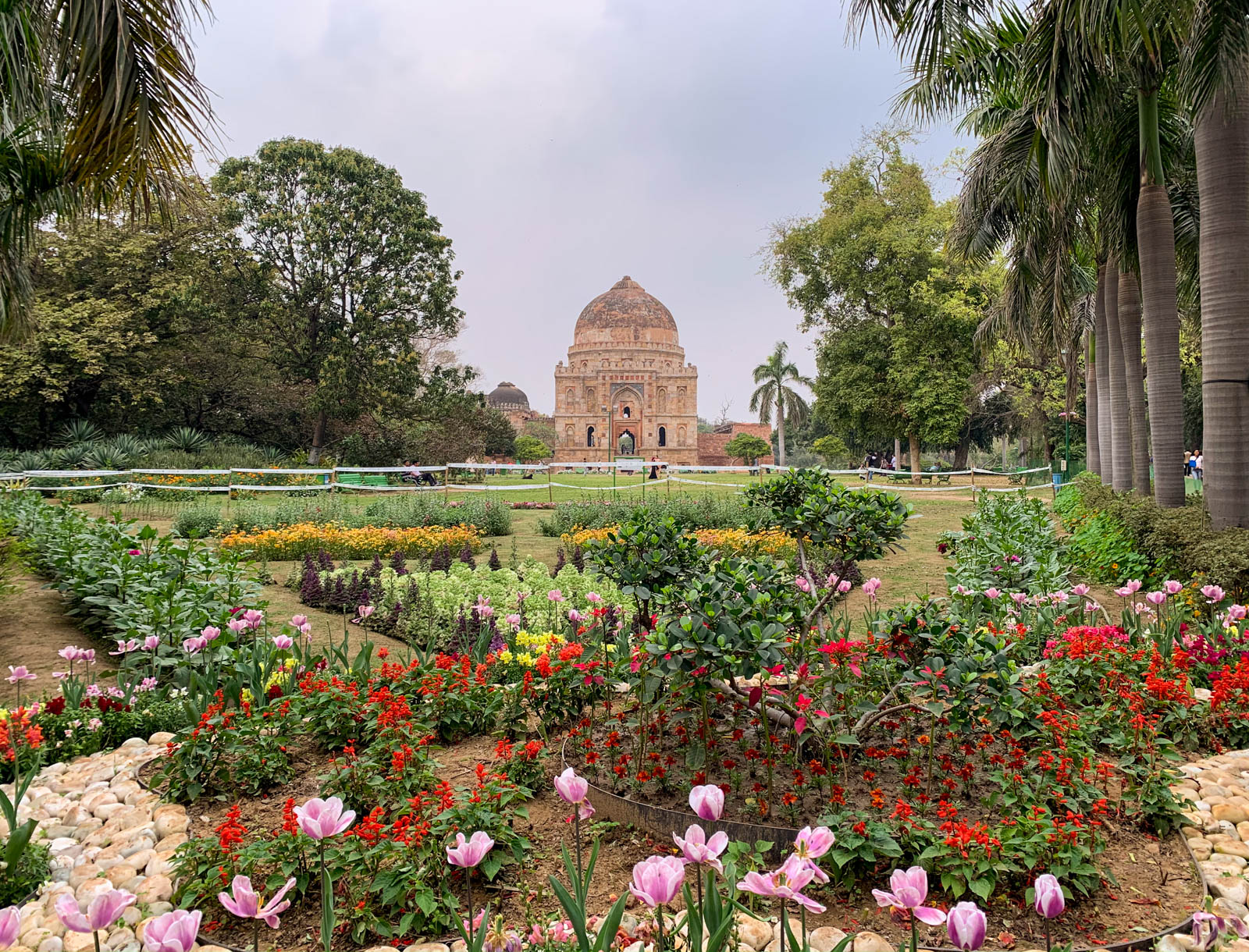 Visiting such monuments to the Muslim influence in India is in sharp contrast to the state-sponsored persecution of Muslims, not to mention the rise in Hindu nationalism. While it is exhausting to continue to learn about the extensive brokenness of the world, we are so grateful that we were able to learn a little about India’s history and how that relates to current events. Our intention in traveling the world was not only to have fun but to gain a better understanding of the world and our place in it. No place is better for all of those things than India.